Sergey Shanovich speaks about the importance of color for modern media

Sergey Shanovich speaks about the importance of color for modern media and how the knowledge of Kandinsky’s theory can affect the work of a modern cameraman, director or designer. 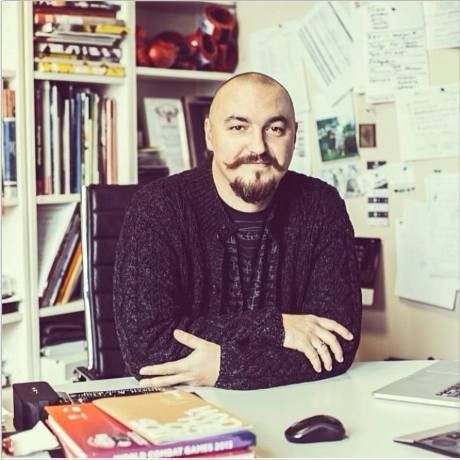 Sergey Shanovich is a founder head of SHANDESIGN, TV producer and founder of Fight Nights company, a member of the Russian Television Academy, curator of the TV design course at British Higher School of Design, designer and art director of MMKF and Kinotavr film festivals, TEFI and PROMAX & BDA television awards and Chaika Theatre Festival. Production designer of Vesti, Segodnya, Namedni and others. Winner of more than 30 Russian and international awards.

We influence on color, and in fact it creates everything that surrounds us, because we recognize 90% of the world by sight — Сергей Шанович