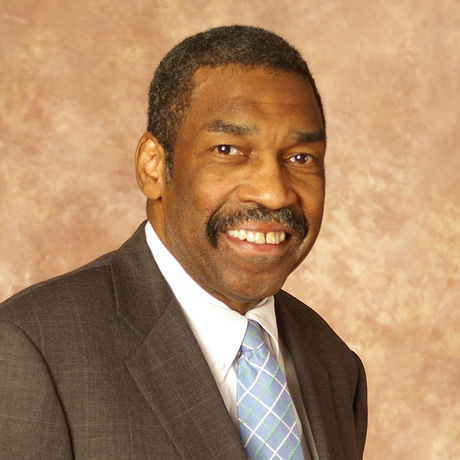 As president and CEO of Manchester Bidwell Corporation and its divisions Bidwell Training Center, MCG Jazz, MCG Youth & Arts and National Center for Arts and Technology, Bill Strickland has created an educational model designed to create empowering educational environments for adults-in-transition as well as urban and at-risk youth, enriching Southwestern Pennsylvania and, eventually, the world.

In 1968, Bill founded Manchester Craftsmen’s Guild Youth & Arts to give the youth of his neighborhood a safe alternative to the streets. What started as a few ceramics wheels in a basement has become four world-class art studios. In 1972, he assumed leadership of a struggling building trade school. During Strickland’s tenure, Bidwell Training Center evolved to offer programs in fields ranging from horticulture to medical. Over the years, other organizations were added to the family, including GRAMMY®-winning MCG Jazz, one of the longest-running jazz subscription series in America and National Center for Arts and Technology, which leads Strickland’s dream of replicating the Manchester Bidwell model in cities across the US and internationally.

Mr. Strickland is also the author of Make the Impossible Possible, which includes his story of how a kid from a disadvantaged Pittsburgh community would go on to lecture at Harvard and serve on the National Endowment of the Arts board.

I believe people are born into the world as assets, not liabilities. — Bill Strickland

Don't give up on the poor kids because they might end up as a commencement speaker. — Bill Strickland

Welfare is a state of mind, not just an economic condition. — Bill Strickland 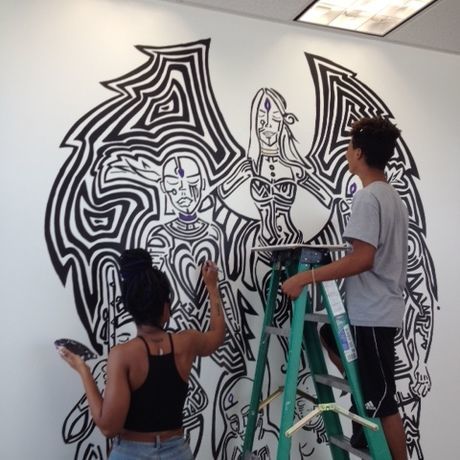 I wish the sound was better! 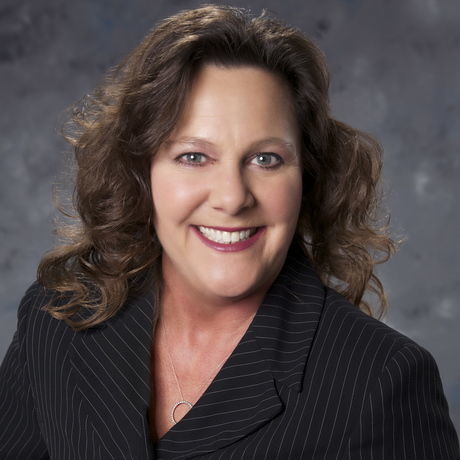 I had the pleasure of meeting Bill Strickland at a Fast Company Magazine's Community at Work Summit years ago in Denver. We sat together during lunch on the lawn and he asked about my favorite jazz artists. After lunch he took the stage and shared stories about Dizzy and Herbie Hancock (who played backup during his Ted Talk!) and other jazz legends. I felt humbled and remain truly inspired by his work. I am grateful and honored for his contribution to a blog post about the best advice given and received. You can read it at http://www.1bluecube.com/blog/the-best-advice

I love this guy Bill Strickland, he has inspired me to serve in my community and I have been doing so for over 2 years now!