Sam speaks on the theme “Restart” and shows us how today’s cutting edge interactive technology actually dates back centuries. 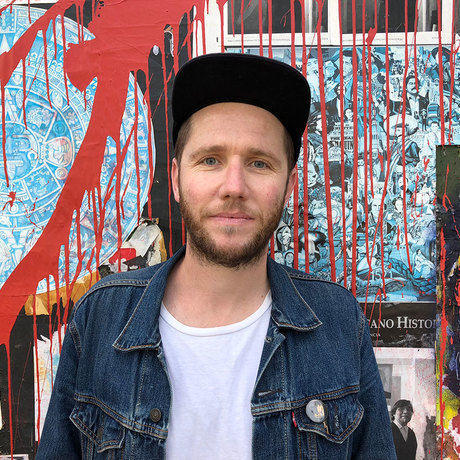 Sam Keene is a Digital Creative and Interaction Designer who has just arrived back in Australia after living in New York and San Francisco for the past seven years. In the US, Sam worked at R/GA. He has worked on game-changing products such as Nike FuelBand, YouTube VR, and Google Maps World-Scale AR.

Sam currently works at Google as a Lead User Experience Engineer where his work focuses on virtual and augmented reality platforms.

Sam’s work has been recognised globally and he has won numerous industry accolades including Cannes Gold Lions, D&AD, IxDA and One Show awards.

His passion for technology started very early. As a kid in the late 80’s Sam started programming on a Commodore 64. He now designs things with code and has worked as a Creative Technologist for over a decade.

Sam has recently published a book that discusses the design and development for Google’s AR and VR platforms, “The Google Daydream VR Cookbook”.

He has also been a lecturer in Interactive Media at the Royal Melbourne Institute of Technology.