“Hustle like an Immigrant” is a mindset and you have it in you. Are you ready to unearth it?

The lion isn’t the fastest, smartest or tallest animal in the jungle – but it is the king. Where do you fall in the pecking order? Do you have more hunger, more heart, more desire to succeed? Saikou Camara is out to inspire greatness is all of us by teaching us how to define our “whys,” confront our fears, and “Hustle like an Immigrant.” 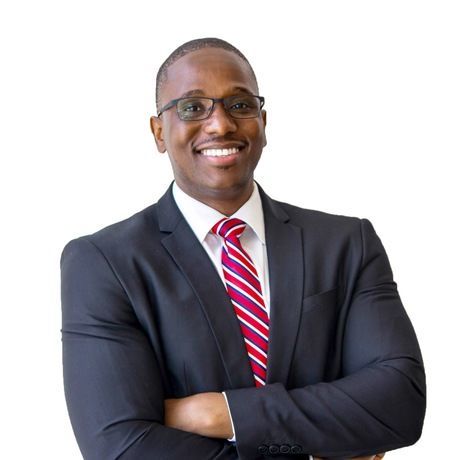 An engineer by profession, Saikou Camara is also an international speaker and a seasoned storyteller. Originally from West Africa, Saikou traveled to the United States in 2004 to attend college. He graduated with a Master’s Degree in Computer Science from Jackson State University and currently works for Union Pacific as a Transmission/Network Engineer.

I’ll break down “Hustle like an Immigrant” into five different steps. One is about what’s your ‘why’ – why are you doing what you’re doing? Two is your goal – do you have a goal that has been formed by your why? Three, do you have the discipline to see your goals through? Four – perseverance. Hardship is going to come, obstacles are going to come your way, can you get through those? Five, I call it ‘the blank check.’ Are you a risk taker, are you willing, at any given point, to sacrifice who you are for what you can ultimately become? — Saikou Camara