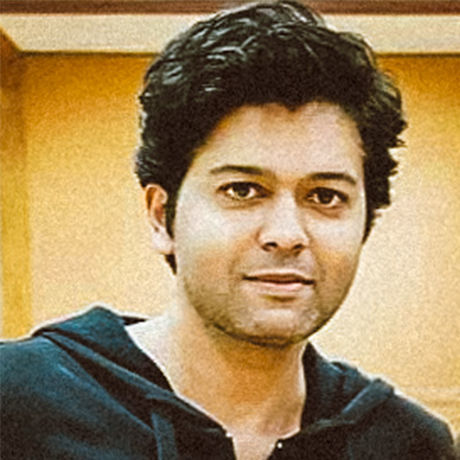 Saad is an Entrepreneur and Filmmaker who made Bangalore’s first Hindi feature film ‘STATION’ which was released across 6 cities via PVR Director’s Rare in 2014. He is also the Founder & Creative Head of Centerstage, a media production company that creatively produces visual content, conducts acting and media workshops, provides casting services and has created one of India’s top live improvisational comedy show called THE IMPROV. Saad is the Host and Creator of THE IMPROV, which recently was the only Indian team to be selected and invited to the Sweden International Improv Festival 2016.

After ‘STATION’, Saad’s second feature is an indie Hollywood drama titled ‘LOVE AND SHE’ which was shot in Louisiana in 2015 and is about postpartum depression experienced by a couple after miscarriage and stillbirth. Produced by Atlanta-based Dr. Jatin Patel of Wolfpack Pictures, the film is scheduled to release in 2016. Saad also directs ad films and television commercials on a regular basis, teaches acting, and has appeared in numerous funny online videos with RJ Danish Sait which highlights his sarcastic demeanour and satirical remarks on socially relevant topics.

Hosted by The Open Box