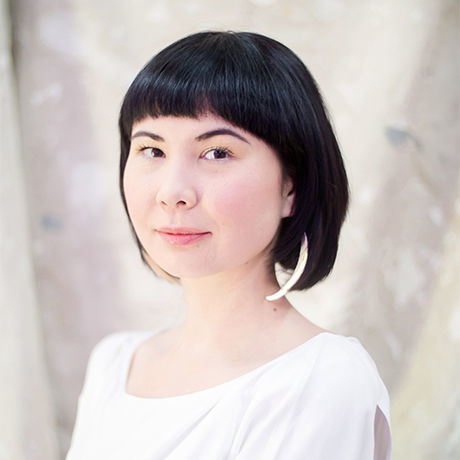 S. Surface is a Seattle-based curator, designer, critic, and writer on the public consequences of design, architecture and art. For the past two decades, Surface’s practice has centered the creation and preservation of livable, equitable places and demonstrated how design can support civic participation. As an experienced organizer and proudly unmanageable agitator, Surface is known for stirring unrest, adjusting and flaunting deadlines, discussing money in public with strangers, and critiquing internalized professionalism.

Surface is currently a curator with The Alice, an exhibition space and writers’ residency in Seattle’s Georgetown neighborhood, and serves on the Seattle Arts Commission. As Program Director of Design in Public from 2015-2017, Surface organized the annual city-wide Seattle Design Festival and curated exhibitions at the Center for Architecture & Design. Trained in graphic design and photography at Parsons School of Design, and with a M.Arch from Yale School of Architecture, Surface has been an architectural designer with super-interesting!; an organizer with Architecture for Humanity and Artist Studio Affordability Project; visiting critic at the University of Washington Department of Architecture; research coordinator and editor at Columbia University’s GSAPP; and a teaching fellow in the Women’s, Gender, and Sexuality Studies department at Yale University. Surface has been an Artist-In-Residence at the Center for Photography at Woodstock and a Next City Vanguard, and was featured on the cover for City Arts Magazine’s 2017 Future List. Surface has been published in The Stranger, Gray Magazine, Hyperallergic, The Architects’ Newspaper, Vice, Architect Magazine, Billboard, Paper Magazine, The Architects’ Newspaper, and more.