The Impact of Moments

Each moment carries a lesson. What does this moment teach you? 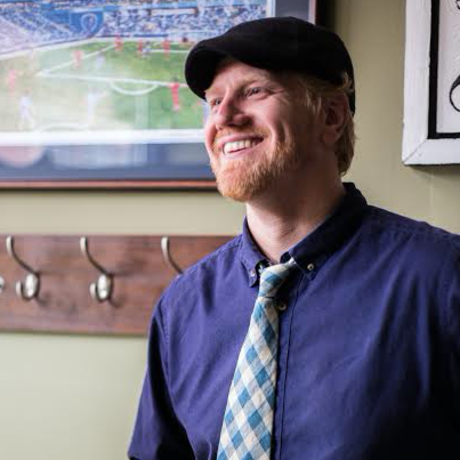 Ryan Maybee is a restaurateur with expertise in the fields of wine and spirits. He began his career as a bartender at a Kansas City icon, Pierpont’s at Union Station. He graduated to hold the position of sommelier at Pierpont’s and created the restaurant’s signature cocktail, “The Library Ladder”, and their 48 page cocktail menu.

His thirst for knowledge led him to become a fine wine specialist for Major Brands. This career change suited him well as he gaineda greater understanding of the import business, retail sales, and learned about the different styles of restaurant wine lists. However, it wasn’t long before Maybee’s entrepreneurial nature surfaced. In 2006, he opened JP Wine Bar as co-owner and general manager. The success of JP Wine Bar allowed Maybee to invest further in his beverage education and pursue other ventures.

Maybee’s educational efforts paid off as he achieved the first level sommelier certification through the Court of Master Sommeliers, became a Certified Specialist of Wine (CSW) from the Society of Wine Educators, and currently holds the Advanced Level Certification while pursuing the Masters Certificate from the Beverage Alcohol Resource in New York City. Further, Maybee won the Martini Gras Bartending Competition in 2002, Bartender of the Year through the Greater Kansas City Restaurant Association (2003), and was a finalist in the international Vinos de Jerez Cocktail Competition (2007).

In 2007, Maybee turned his knowledge and experience into a comprehensive consulting business. He launched RoundTable Marketing and Consulting, which specializes in wine list and cocktail menu development, staff training, and restaurant and bar consultation. Later that year, RoundTable partnered with beverage industry expert, Doug Frost, to create the Greater Kansas City Bartending Competition. The annual competition showcases some of the most talented bartenders in Kansas City and across the Midwest.

In 2009, he opened Manifesto, a small, speakeasy-style bar focusing on classically inspired cocktails using fresh and homemade ingredients. Manifesto has received overwhelming local and national attention by being noticed in The New York Times, Esquire, and winning Small Wonder Bar of the Year 2010 by Nightclub & Bar Magazine. In 2010 Maybee teamed up with chef Howard Hanna to open the Rieger in the space directly above Manifesto.

When is the next creative morning KC event? Last I see is February? Help?