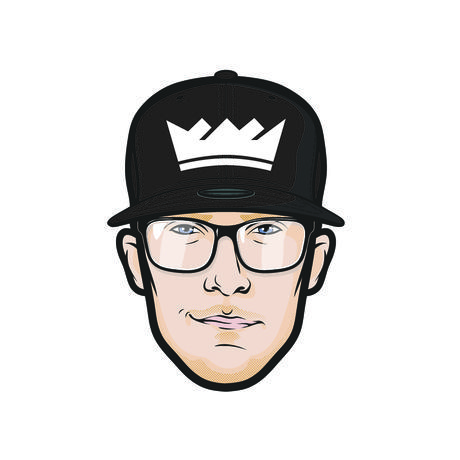 Ryan Brijs knew from an early age that he either wanted to become a professional break dancer or work in advertising. He chose the latter, but has come to find that it requires him to be just as nimble. As Ryan reflects upon where he is today, he sees serendipity at play. He’ll share how serendipity is more than a happy accident, but a state of mind that opens you up to unexpected joys and opportunities.

ABOUT Ryan joined the Sacramento Kings in 2014 and was tasked with assembling an in-house creative team that functions similarly to the ad agency model. In three short seasons, he has managed to build a strong, award-winning team that is focused on pushing the Kings brand to the next level. Ryan played an integral role in the Sacramento Proud campaign and also in the rebrand of the Sacramento Kings identity, including the court and uniform designs. He was recently named “Ad Person of the Year” by the Sacramento Ad Club.