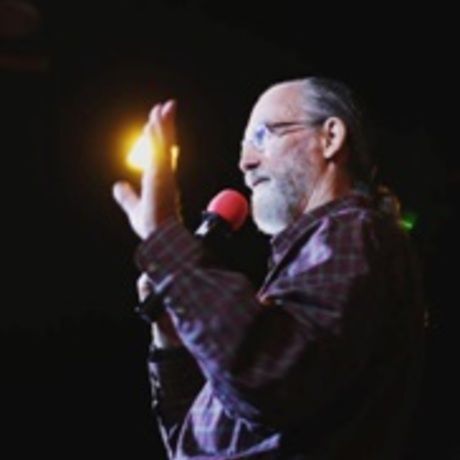 Roy, a TEDx speaker listed in Who’s Who in the World, is the Founder and CEO of Innovea Ltd., a company that trains/consults in higher-order thinking, including creative and mindful approaches for enhancing performance and well-being. Now, an adjunct assistant professor at the Hong Kong Polytechnic University’s School of Design, he serves as both a teacher and researcher in developing innovative approaches to design thinking. Roy formulated the Ocean Model which combines empirical studies of creativity and intelligence with Eastern philosophical concepts on the same. He conducted published electrophysiological studies on the neuropsychological relationship between creativity and meditation and designed/tested the Creative Momentum Model, a tool for assessing all forms of creative achievement. Roy also developed new psychometric instruments for measuring core competencies, creative potential, social-emotional competence in children and stress/resilience. Roy was instrumental in the design and development of the School of Design’s MSc in Multimedia and Entertainment Technology and Multimedia Innovation Centre.

He previously spent over twenty years in the creative industries producing and globally distributing Hong Kong and international commercial films, television series and video products. Roy, also a martial artist, has worked on many action features including films with Jacky Chan and Bruce Lee. He is also a long-term practitioner and teacher of meditation, has studied yoga psychology and created yoga-based self-development programs for corporations and the public. His favorite saying reflects his message about creativity: “As you think, so you become”.