The many faces of change 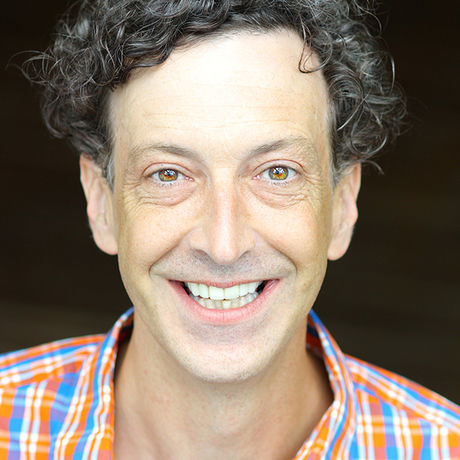 Actor, director and writer, Ron Megee has made his career in the hours well past midnight. Best known for running Kansas City’s campy Late Night Theatre group, Ron has put on many wild and off-the-cuff plays with titles like: Prison Bitches From Hell, Remington Steele Magnolias and A Betty White Christmas. Some of the plays, he writes. Others, he doesn’t.

According to Lisa Cordes, “like a thief in the night, he purloins the plot-lines of television sitcoms and B-movies, runs them through his chop-shop brain with the help of a veritable art army of co-conspirators, re-packages them with genders re-assigned and original intent re-aligned, then re-sells them to audiences capable of staying awake past midnight and unafraid of venturing to alien venues.”

Ron is a Charlotte Street Performing Artist Winner and has been named Best Actor multiple times by The Pitch and Kansas City Magazine. He has performed throughout Kansas City and beyond, including performances at The New Theatre, The Coterie Theatre, The Unicorn, Paul Mesner Puppets, The Kansas City Repertory Theatre, The Lyric Opera, Starlight Theatre, The Living Room and, of course, the Late Night Theatre.