Art as a portal.

In his talk, Robert walks through his progression as an artist and speaks to the power of art in opening up new worlds. Growing up in a small Kentucky town, Robert credits his art and process to an innate curiosity, a drive to discover and curate influences. Ultimately, he hopes that his art can open up new worlds for others, inspiring a similar sense of curiosity and exploration. 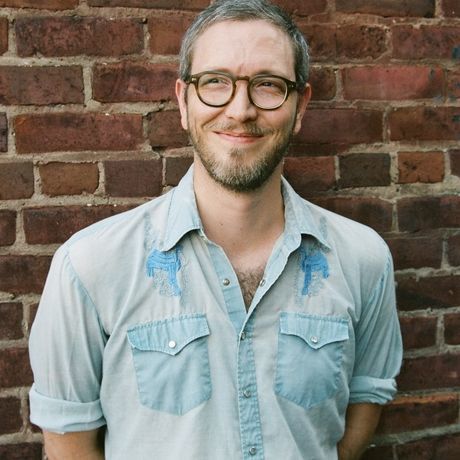 Robert Beatty is an artist and musician based in Lexington, Kentucky. His multi-disciplinary work in the fields of digital art, illustration, sculpture, video, graphic design, and sound uses outmoded technology and emulation of archaic techniques to yield organic and otherworldly results.

Beatty emerged from the mid-2000’s American noise music underground to become one of the most sought after figures in contemporary album art, designing over 100 record covers in the past decade. His designs include award winning album covers for Tame Impala, Oneohtrix Point Never, The Flaming Lips, Kesha and countless others. Beatty’s illustrations have been featured in publications such as The New York Times, Wired, The Oxford American, Lucky Peach, and The New Yorker, and his artwork has been used on clothing, advertisements, and in television shows for Nike, Dries Van Noten, HBO, Adult Swim, and Red Bull Music Academy.

Taking aesthetic cues from airbrushed cosmic album art, avant garde animation and experimental film of decades past, Beatty updates the styles utilizing an idiosyncratic combination of digital and organic techniques resulting in a timeless feel. Beatty expands his digital work into installations, exhibitions, and performances which have taken place at KMAC Museum, Anthology Film Archives, Institute 193, The Ullens Center for Contemporary Art and will be featured in the 2019 Atlanta Contemporary Biennial. 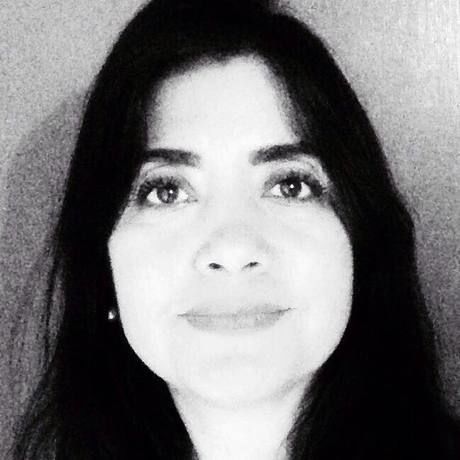