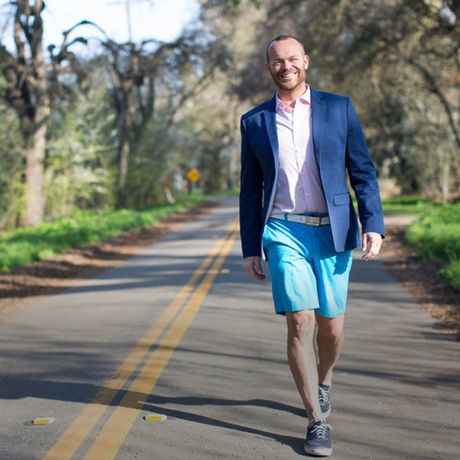 Rob Stewart is an Emmy award-winning PBS Television Host, Executive Producer and one of Northern California’s most sought-after emcees. Rob is the Executive Producer and Host of his weekly television series Rob on the Road, capturing the unique spirit of the Golden State through people and places. Rob captivates his audience through his televised adventures but has also openly shared his personal struggles. He will be joining us to talk about how much he’s actually learned from anxiety and the tools he uses to keep it in check.