Andrea Parena LOVE I will always love you 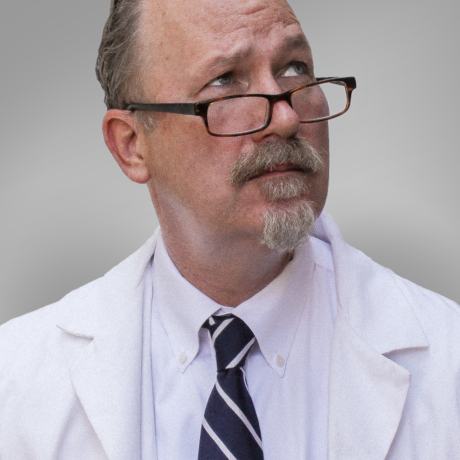 Cabell Harris is the Creative Director and founder of WORK Labs and WORK and Friends. His career began in Richmond Virginia just after graduating from Virginia Commonwealth University. Fortunately, he was at the right place at the right time. Richmond was getting National attention as being one of the few creative hot spots outside New York. From there he continued building his portfolio and reputation by working for well-respected companies in Boston, New York, and Los Angeles.

In 1993 he founded WORK Inc., an agency for agencies, in Las Angeles, CA. In filling this unique niche, few individuals have worked for more agencies or brands. Along with running WORK, he has created books, built APPs, taken his own brands and products to market, and taught at the VCU Brandcenter, the number one ad school in the country, for over 10 years. Today Work has evolved from WORK Inc to WORK Labs, and currently, WORK & FRIENDS, a more collaborative arm of the agency.

Cabell has had the good fortune of having been recognized multiple times in every major industry award show including Cannes, the Clios, the One Show, New York Addys, Art Directors Club, Graphis, Effie, Athena, Andy, British Design & Art Direction, and Communication Arts, and received over 10 Best of Shows for the local Richmond Addy’s, as well as the honor to be declared one of the top creatives in the country in various publications.

He will tell you there’s a lot of things he’s admittedly not very good at but he’s pretty good at branding. But don’t take his word for it. Andy Spade, cofounder of Kate Spade once said, “Cabell has one of those minds that combines a military strategist with a sense of humor, A.D.D. child with business acumen, and a mad professor with taste and a sense of composition. He’s a wonderful, bright creative solver with more going on in his own head than most of the entire advertising industry today.”