Brett A McCall Beyond Reality 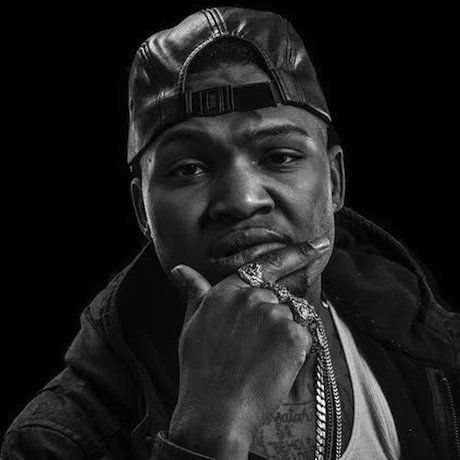 Raz Simone is a hip-hop artist from Seattle, Washington. His inspiration stems from his diverse life, as opposed to any musical predecessors. Growing up Raz did not listen to any music. It wasn’t until he started writing poetry, then speaking his powerful words over movie scores that he realized he was rapping.

In 2012 Raz partnered with Sam Lachow to create a five track EP called ‘5 Good Reasons’. The positive reception of the project landed both artists on tour at the start of 2013. Raz then followed up in March, with his debut solo EP, Solomon Samuel Simone. The momentum gained from those 2 projects was abruptly halted when Raz caught a gun charge while performing in New York City for possession of a firearm that he legally owned. After dealing with the effects of the situation through out all of 2013, all charges were dropped.

However at the same time as dealing with legal issues Raz was also carefully negotiating and planning an impactful return to music. Raz went into partnership with 300, the content company founded by industry heavyweights, Lyor Cohen and Todd Moscowitz. Black Umbrella’s first release under the partnership was his album Cognitive Dissonance: Part One, in March 2014. Embodying the passion and frustration that comes with the cognitive response of two conflicting ideas, this project takes listeners deep inside the mind of Raz at some of his most introspective, inspiring, and darkest points.

Learn more about him at RazSimone.com, or check out his videos on YouTube.com, or watch his in-studio with KEXP, or give him a listen on Soundcloud.