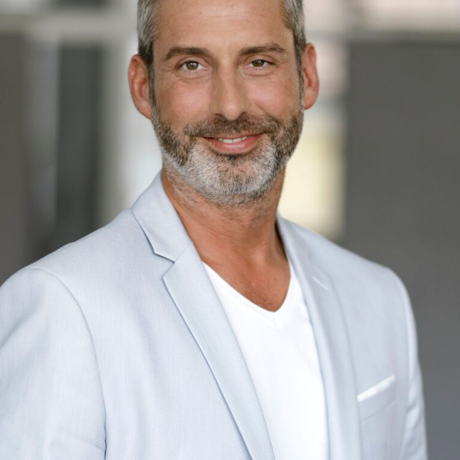 Violins under the skin, shattered satellites on the floor and tears in the boardrooms of the world. Raphael drops the decision makers from the thrones and open up their hearts to make them listen to the people. As a creative in the name of an auditor he is allowed to asks almost any question. And he does. He never though it would be that impactful when PwC asked him two years ago to become the Creative Director.

As a child he played the violine in the forest and thought he will once compose the songs of the world. From a photographer, graphic designer, shoe designer, interaction and experience designer he now paints the songs into people minds. He lives tradition by passing on the inner fire. On the 7th of December he will tell emotional stories of killing old and creating new traditions.