We all PLAY a role

Grzegorz Bral What am I doing here?

We all PLAY a role 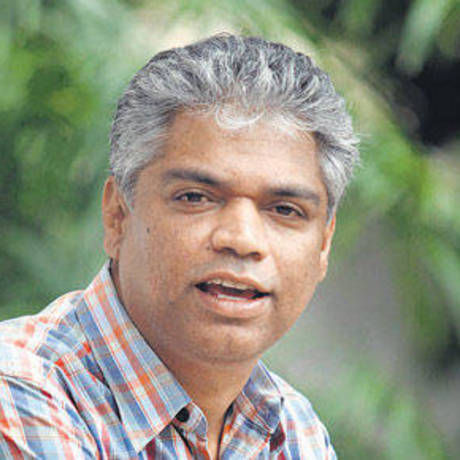 Prakash Belawadi is a journalist and a theatre person from Bangalore, India. He is a co-founder of Centre of Film and Drama which is set to launch Suchitra School of Cinema and Dramatic Arts at the Suchitra Cinema and Cultural Academy campus in Bangalore.

He directed the national-award winning feature film Stumble (2002), documentary films and Kannada TV serials (Garva)(2001) and ‘Illiruvudu Summane’ (2008). He has acted in and directed plays in Kannada and English.