Speaking at this CreativeMornings event was Sean Izzard and Cameron Gray. 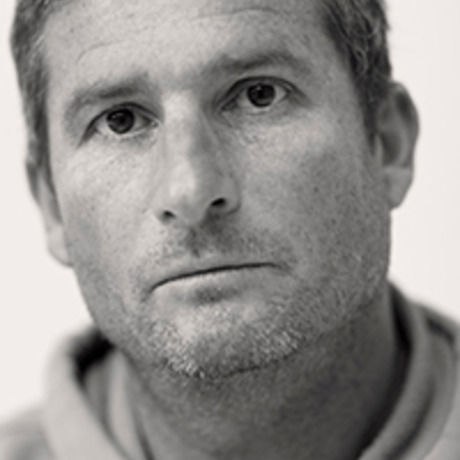 Sean Izzard, founder of The Pool Collective, has been working as a photographer for the past 20 years. Initially in editorial, he now shoots predominantly in the advertising and corporate sectors. After his foray into the editorial world, Izzard soon found himself being commissioned for advertising assignments. This successful transition is reflected in his many awards, including five Bronze and two silver AWARD pencils, three Bronze lions, two Folio, numerous inclusions into D&AD and 10 consecutive ACMP Annual Photography Collections. He is also included in the past two ‘Archive – Top 200 Ad Photographers in the World’ editions.

Entrepreneur, Producer come Managing Director of the Pool collective; Cameron has spent the last 11 years dedicated to the creative industry in Sydney. Starting with the running of his own creative agency Ashtrayboy Creative in 2007, he then moved on and applied his skills to commercial photography as a producer. In 2009, after being approached by Sean Izzard and Simon Harsent, Cameron came aboard to The Pool Collective and now sits at the role of Managing Director.