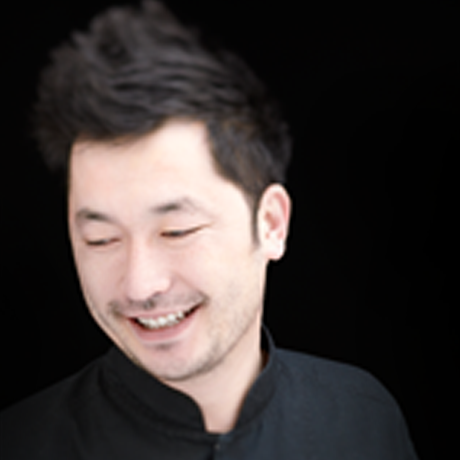 Originally from South-Korea, Pierre-Sang was adopted at the age of seven. His love of cooking was given to him by his adoptive French family. This passion, nowadays, allows him to link his two cultures and to create as a result cosmopolite dishes composed of multiple flavours. After a rich and eclectic early career in renowned restaurants in France, England and South-Korea, Pierre-Sang managed to reach the finals of Top Chef 2011 in France. He is a part of this new generation of young passionate chefs who want to make his restaurant unique. Pierre-Sang surrounded himself with a team of young, competent and motivated team; who share his “culinary philosophy”: cooking as a way to open to the world. Together, they want to share their ‘savoir faire’ and their passion for flavours.