The award-winning media company, Refinery29, empowers women through their original content, storytelling, and brand. Executive director and cofounder, Piera Gelardi, shares her childhood inspirations that led to Refinery29 and also the three core tenets for courageous creativity: Be the most you, create the conditions for creativity, and friction creates sparks. 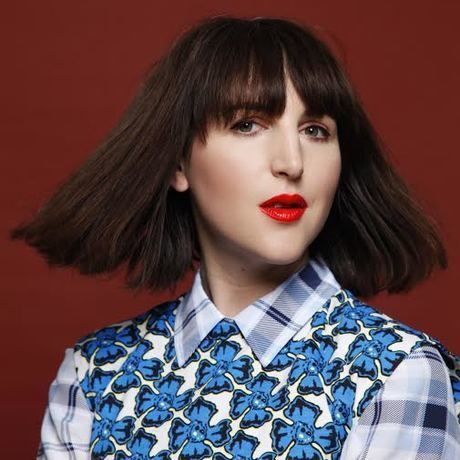 When I have to come with ideas, especially when it's in a pinch, I need to create the conditions for creativity. — Piera Gelardi

Identity is something that can shift, and I started to think about, 'How can I take what makes me me and the things that are my strengths that I do well and with little effort and bring those into the things that are really uncomfortable?' — Piera Gelardi

Refinery29 started as a tiny idea which was to celebrate the independent makers of New York City, the people that were bringing together really unique and diverse communities and celebrating personal style. — Piera Gelardi

If something doesn't fit you, you can tailor it fit you better. — Piera Gelardi