Phil Toledano Death Is a Start, But It's Not The End 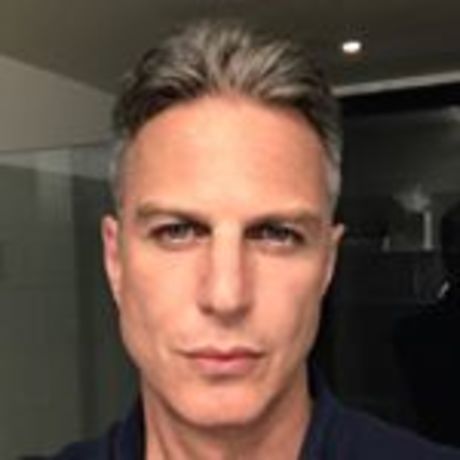 Phillip Toledano was born in 1968 in London, to a French Moroccan mother and an American father. He believes that photographs should be like unfinished sentences. There should always be space for questions. Phillip’s work is primarily socio-political, and varies in medium, from photography, to installation.

Phillip has exhibited worldwide, and his work has appeared in Vanity Fair, The New York Times magazine, The New Yorker, Esquire, GQ, Wallpaper, The London Times, The Independent Magazine, Le Monde, and Interview magazine, amongst others.

Hosted by The William Vale