Pavla Horakova recreates the picture of lifes of Czech World War One soldiers. She digs deep into the period sources mainly from the soldiers’ posetions like their diaries and letters. 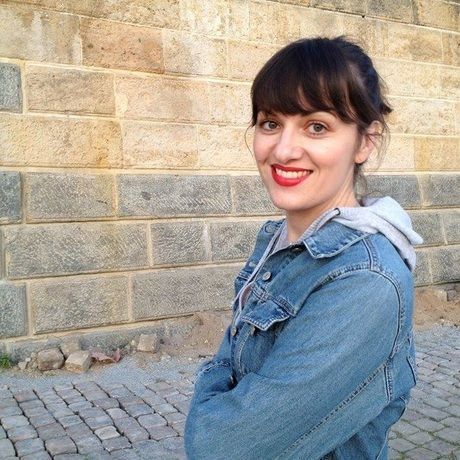 Pavla Horáková is a radio journalist and broadcaster, author and literary translator. After graduating from Charles University she joined Czech Radio as a reporter for the English section of its international service. She also works for Czech Radio’s arts & culture station Vltava where she co-wrote and co-presented Polní pošta, a year-long series featuring memoirs, journals and correspondence of Czech soldiers, marking the centenary since the outbreak of WW1. She also co-authored a book on the subject, titled Přišel befel od císaře pána (2015). Pavla’s published works include a detective trilogy for young adults Tajemství Hrobaříků (2010), Hrobaříci v podzámčí (2011) and Hrobaříci a Hrobaři (2012). She has translated over 20 works of fiction from English and Serbian (including novels by Kurt Vonnegut, Saul Bellow and Iain Banks).