Oliver Wesseloh The Tradition of Brewing in Germany

Paula Scher takes us through different types of ink she’s worked in and the way she feels about them. 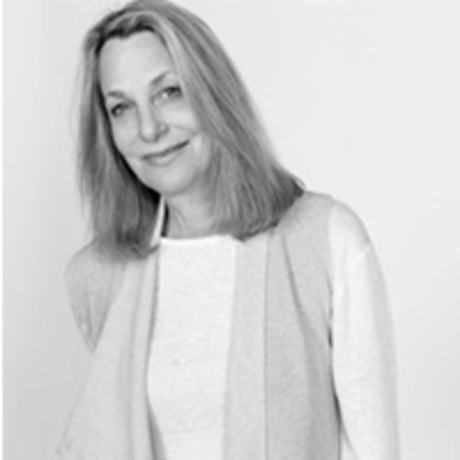 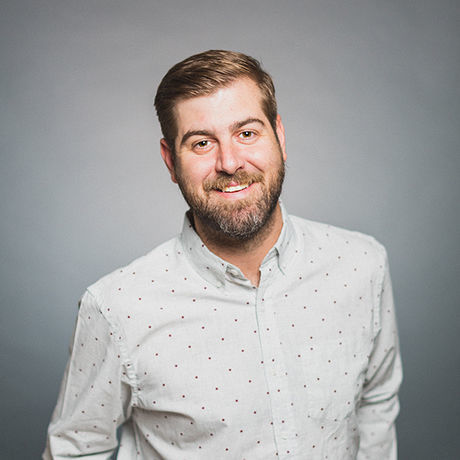 Love this! Leave it to Paula to give one of the most succinct, reasoned, informative, and thoughtful CreativeMornings talks I've seen! Such an amazing body of work!