Got Green? And 10 Other Brand-Curdling Cliches of Green Marketing

Park Howell speaks on the sustainability of creative ideas. 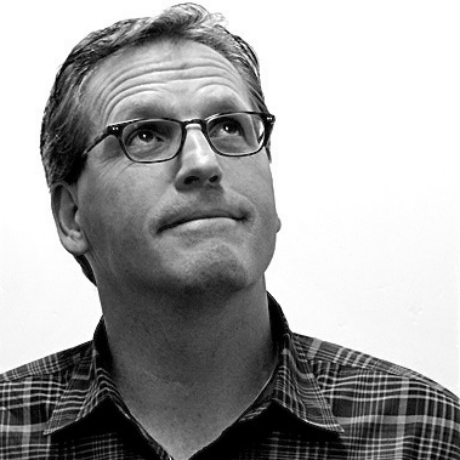 “I own (Well, it really owns me) a mid-sized ad agency in Phoenix, Az, that doesn’t just produce award-winning ad campaigns. We create movements that ignite the growth of people, products, companies and causes that dare to make the world around us better. We do this by crafting and telling compelling brand stories that turn heads and incite action.

It must be working, because much to my surprise, I was recently honored as the “2010 Advertising Person of the Year,” by the American Advertising Federation – Metro Phoenix. We were also recently named among the 10 finalists for Greater Phoenix Chamber of Commerce’s IMPACT Awards. Here’s a video they produced for the big event that will give you a quick peek into Park&Co.” — Park Howell (parkhowell.com)

We need to stop selling and start telling. — Park Howell 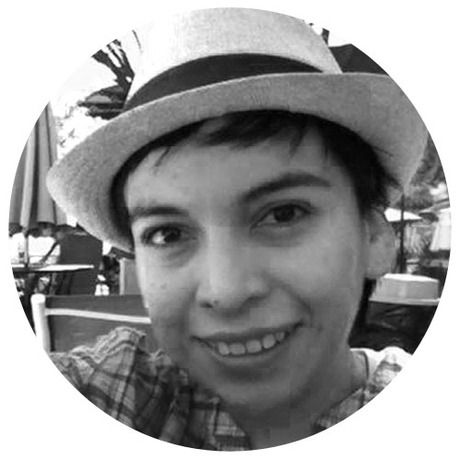 This was a great talk!