Paola Mendoza Artists... We Need You 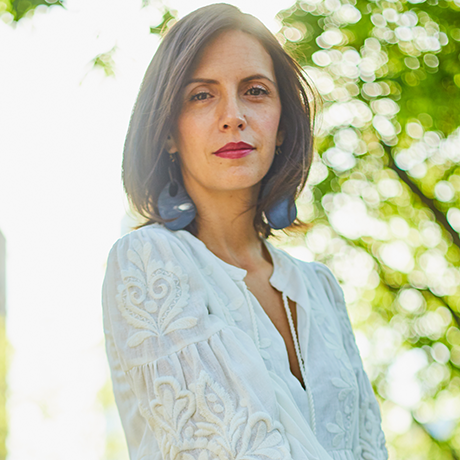