Gordon Price Constraints as a Catalyst for Creativity 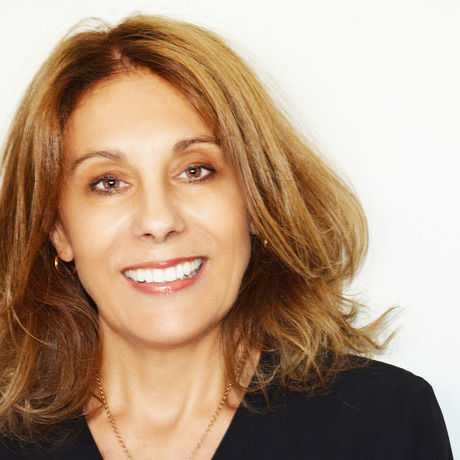 Science-fiction is becoming science-fact as exponential technologies develop and increasingly influence our lives.

It is evident to everyone who’s paying attention that we will experience progress at mammoth speed in the twenty-first century. Millennia of progress-equivalent compressed into a few decades. It is likely that during this century, machine intelligence will surpass human intelligence. We’ll see technological change never before witnessed—the merging of biological and non-biological, software-based immortal “humans”, and sentient artificial intelligence.

A moment when a civilization will change so much that its rules and technologies will be incomprehensible to the previous generation. From Vernor Vinge who popularized the idea of the singularity (in his 1993 essay “Technological Singularity”) to Ray Kurzweil ("the Singularity is near”) let’s investigate and discuss what does the future hold for us.

Member of the International Academy of Television Arts and Sciences, she’s a BAFTA guru and a Senior Advisor at Singularity University. International speaker and event moderator, she has curated five editions of TEDxTransmedia and nine European Broadcasting Union Summits. On September 2017 she will curate and host the first edition of TEDxCarouge. Currently, she works on robotics and affective science, teaches “Emerging Media” at Webster University Geneva and will be visiting professor, at Jinan University, in Guangzhou, China.

The language of life. The person who knows how to write and actually read this language will have the ability to change lives forever. — Nicoletta Iacobacci

Being human means that we are the only species that can make technology, right? So it is, probably, our destiny. — Nicoletta Iacobacci