Alina Wheeler We are all rock stars now. 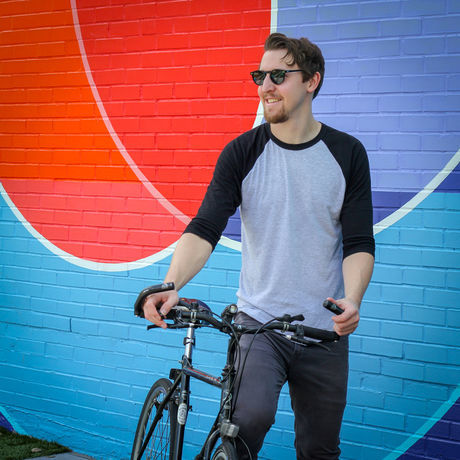 Nicholas Sailer is a writer and film director whose work has been screened at the Cannes Film Festival and Universal Studios. Sailer got his start when he won Best Picture and Best Director at CMF, the largest student film festival in the world. After studying screenwriting in Prague, Czech Republic, and working in Brooklyn, New York, He moved to Boylan Heights in Raleigh, North Carolina, where he works as the Chief Creative Officer of Betabox, a mobile lab startup that he helped launch.

In 2014, Sailer began the literary project, A Story Each Day, and challenged himself to write one short story every day of the year. When he completed the project, he went on to be featured on the home page of Kickstarter as Project of the Day and raised over $8,000 to publish the short stories in a complete hardcover collection.