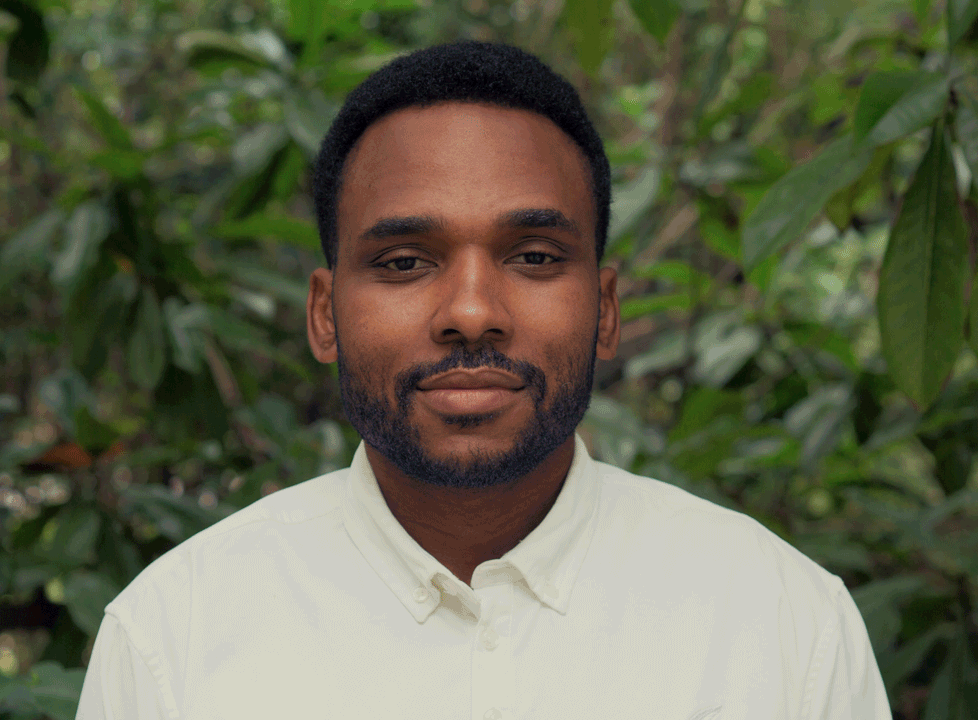 Napoleon Wright II is a motion designer, graphic designer, illustrator, video and music producer. Napoleon began his design career working in public relations and corporate environments. He now utilizes that background within his own company, Pan II Creative. Napoleon’s passion is to support agencies, groups, and individuals with their creative needs. To further this mission, he also founded a branch of Pan II Creative, Becauseus (pronounced “because-us”), which serves as his outlet for the greater good.

To inform his creative process, Napoleon draws upon foundational experiences as a “military brat” who grew up around the country as well as overseas. He departed from the nomadic life upon moving to North Carolina in 2000 and has been establishing roots in Raleigh over the past 13 years. When he’s not in front of the screen, you can find Napoleon dancing with his Bboy crew, The Raleigh Rockers, or playing basketball at the local YMCA.