Exist in the Infinite

Mr. Kinetik speaks on the theme of End. 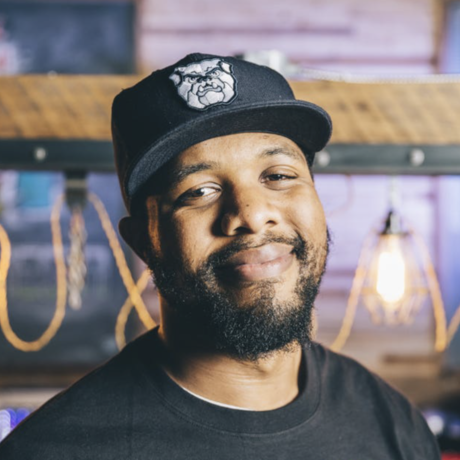 Creator, writer and recorder of funky sounds, tones and anecdotes. #jaaamaccordingly is the wave.

Player of the bass, the keyboard, the sampler, the kalimba, the melodica, percussion and turntables.

Major influences include but are not limited to “The One” which can be found in blues, funk, soul, hip-hop, jazz and music from around the world. Also, Mihaly Csikszentmihalyi’s concept of “flow” and the world at-large.

Currently headquartered in Indianapolis but has been known to travel.

Creativity is an unending and infinite process, and you have to exist in it. When you do that, you start to recognize, ‘I can be creative all the time, anywhere, wherever I go.’ — Mr. Kinetik