The Climate of Autism 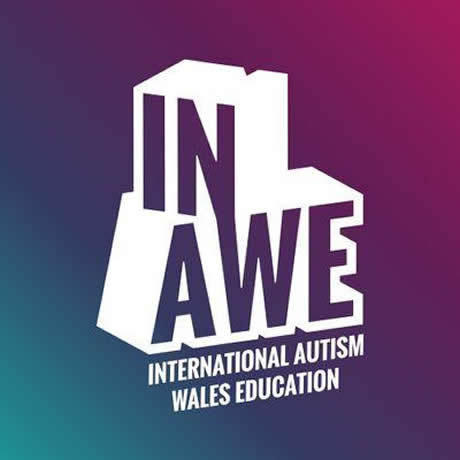 Co-Founders of InAwe - a company dedicated to creating a new perspective on Autism.

Too often, the world judges people on their looks, culture and sometimes, a condition. InAwe (International Autism Wales Education Limited) is an innovative business concept aiming at breaking assumptions surrounding autism, developed by Jonathan Hanna and Monique Post, both living with this diagnosis.

The world is changing at an ever faster pace and there is no sign of it slowing down anytime soon. This challenges people in general but how does this affect people with autism? How has the climate changed within the autism community and is this effecting the beliefs held in general on the subject?

Should we even be talking about a ‘community’? Will referring to autism in this manner actually help the emancipation of people on the spectrum or will it hinder it? Join us on our journey of exploration into the changes in climate that autism has undergone.

Monique has, since 2009 worked as a freelance speaker in The Netherlands. She took this step after deciding that she wanted to play a part in bridging the gap between the latest knowledge the scientific community discovered in relation to autism, and the actual people who these discoveries could possibly effect. She is currently working for the Dutch government on the only autism specific project and is Chair of two Experience Boards for large health organisations. She received her diagnosis in 2008, a few years after moving from Wales to The Netherlands. The more she spoke at events, the more stories she heard from people with autism and their families. Stories of bullying, guilt, feeling alone in the world and the traumas of misdiagnosis. This solidified her belief in what she is doing and constantly inspires her in her daily life.

Jonathan started his professional journey in 2010 when he was asked to speak for the National Autistic Society’s Outreach Service. Since then he has worked for over 30 different organisations within Wales and England, including AXCIS, Halcyon Training, Social Services and UNISON.

His main aim is to change the perceptions of the wider community and convey the strengths people with autism have.

He was diagnosed in 2005, aged 21. By that point, Jonathan had been denied an education, through a lack of support and understanding. He is also a care leaver and uses that experience to push himself forward. It inspires him to strive to create opportunities for vulnerable people, through InAwe.

InAwe came about after Monique and Jonathan met during an autism awareness event in Wales, in March 2014. From that moment on, they knew that they would work together and InAwe was born. They applied and were awarded an Inspire the Vale start-up bursary in December 2014.

Creativity is walking out of step with the world, and enjoying it (sometimes!) — Monique Post & Jonathan Hanna

There are some incredible people on the spectrum that are incredibly creative individuals. — Monique Post & Jonathan Hanna