Being honest with yourself is the start of success

“the story of success is never a straight line” 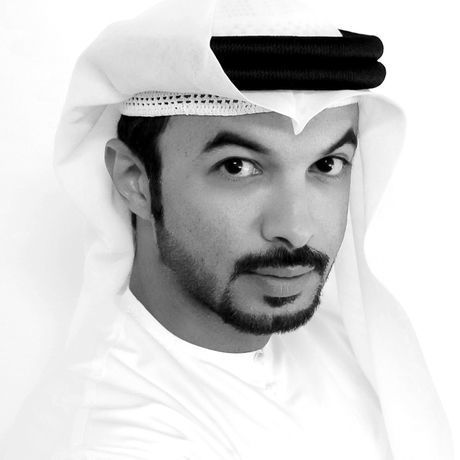