Michelle Constant How to affect change 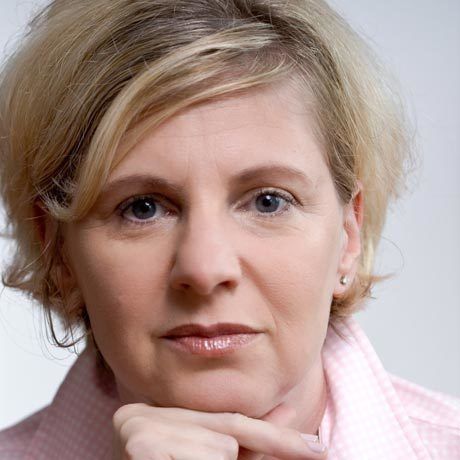 Michelle Constant is CEO at Business and Arts South Africa (NPC) – a public private partnership between the corporate sector and government’s Department of Arts and Culture, with the aim of developing strategic partnerships between the business and arts sectors in South Africa. The BASA focus remains on Shared Value as a business and arts opportunity, and Arts Based Initiatives in the corporate sector and broader society.

Michelle’s work at BASA has seen her present papers at the World Economic Forum on Arts and Culture in New Orleans, MIDEM in Cannes, the Cultural Diplomacy Conference in Spain, the African Creative Economies (ACE) Conference in Dakar, Senegal and UNESCO, Paris.

Constant writes a monthly column for Wanted Magazine in Business Day, and Creativefeel magazine on the relationship between business and art, and various cultural issues. She also continues to host a weekly lifestyle show on national radio station SAFM.

In 2004 she was awarded Arts and Culture Trust Arts Journalist of the Year. She served as a judge for the South African Music Awards for over a decade.

She was an Ampersand Foundation Fellow in NYC in 2012, and that year was awarded the inaugural Mbokodo Award for Arts and Media.

In January 2016 she was awarded the Chevalier des Arts et des Lettres from the Government of France for her work in culture and the arts.

Michelle serves as a non- executive director on the Board of SA Tourism nationally, the Arts Investment Fund internationally, and the Friends of IFAS Committee.

She is currently writing her MA on the transformative value of the arts in corporative sectors.