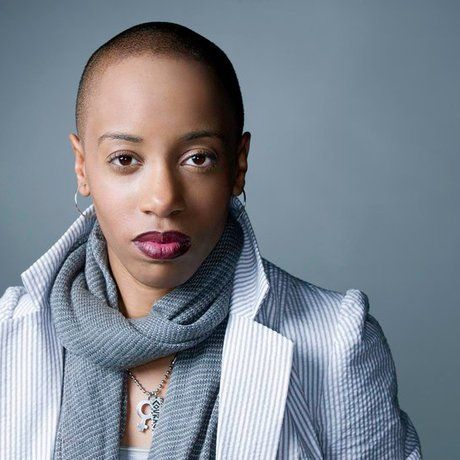 Michelle Antoinette Nelson, aka LOVE the poet, is a poet, actor, musician, host and prominent indie artist/author on the national performance and literary art scenes, and in the field of creative writing education. She has appeared on CNN as a speaker at the Jena 6 rally in Washington, D.C., authored the book ‚ÄúBlack Marks on White Paper‚Äù, is the recipient of the 2011 Baker b-grant award, released multiple spoken word CDs, and has performed at the Smithsonian & college campuses nationwide. Michelle is also a Punany Poet (as seen on HBO), the playwright and star of “God’s Country” her touring one woman play, the creator of Live Lyrics! Creative writing workshops, and the founder/host of BE FREE Fridays (monthly open mic series).