Michael Hurst reflects on his work on Hercules, Xena, Spartacus & the ATC production of Chicago and looks at how the industrys attitude towards sex has changed dramatically in that time.

They say sex sells. Yet sex can be a pretty divisive subject. We face some pretty big questions when our work connects with sex: where’s the line we mustn’t cross? Is there a line? If there is, how do we recognise it? This month’s theme challenges us to confront those questions head-on.

Michael says that while he may not have all the answers to the questions above, he’s certainly spent a lot of time thinking about them. 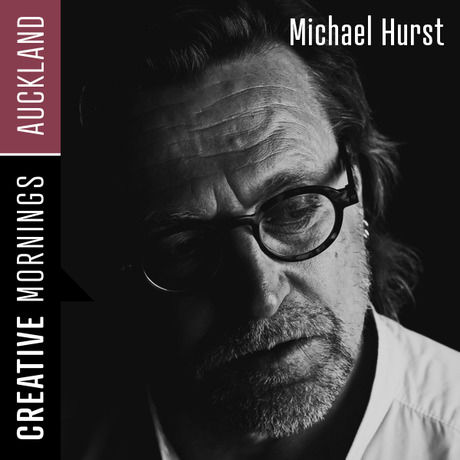 Michael Hurst is an actor, writer, and director. He has been a long-standing prominent figure in the New Zealand film & television industry, and in 2005 was designated the New Zealand Order of Merit for his work. Over the years he has worked on many projects that might be considered sexual in nature. From directing and producing US series Spartacus; to his recent musicals, directed for the Auckland Theatre Company, Cabaret, and last year’s sold-out season of Chicago.