Creativity is Not Magic

“We treat creativity and the creativity process a bit like magic. And because of that, we’re assholes.” 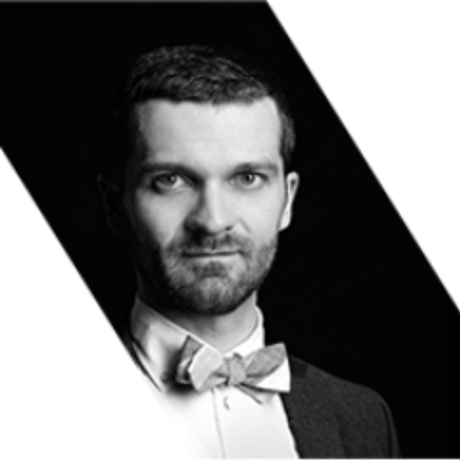 Michael Brechtel has helped to lead two of the fastest growing ad agencies in Western Canada and is in the process of building a boutique Advertising and Public Relations agency: Berlin. He was the founding chair of interVivos, founding co-chair of artsScene Edmonton, and one of the four “instigators” of the Reboot Alberta movement. He was a co-host and co-founder of TEDxEdmonton and TEDxCanadian rockies, and hosts both a monthly “TED talks at lunch” dialogue and the TEDxEdmonton Salon Series. He was named one of Edmonton’s “Sizzling 20 Under 30″ for 2008, recognized as “Next Up” by Alberta Venture in 2010, and as one of Edmonton’s 2010 40 under 40 by Avenue Magazine. As of September 2012, he’s also a sessional instructor in the Industrial Design program at the University of Alberta and is currently serving as the Vice President of the Advertising Club of Edmonton. While city- and province-building are passions for Michael, he also regularly writes for local publications and websites, and provides commentary on style, politics and advertising to local media. Recreationally, Michael spends as much time as possible in the Canadian Gulf Islands.

Creativity is not anarchy. It is a tool. — Michael Brechtel

Creativity can feel like a risk or a liability to our clients. — Michael Brechtel