Maximilian Heitsch speaks on getting lost to find what you seek 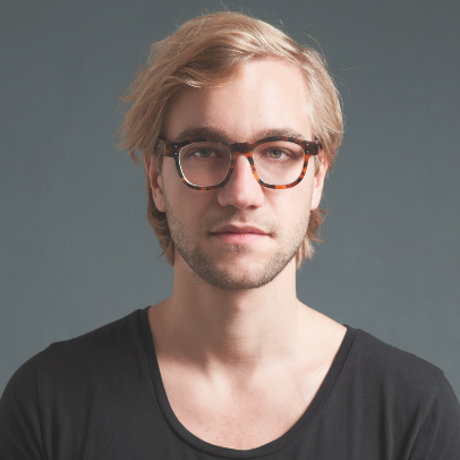 Taking the lack of creative spaces in Munich as an impulse, Maximilian founded AABER in 2011. AABER is an internationally organized network of about 500 young artists and creatives from more than 20 nations, which focuses on the liberation of public spaces for the arts and the disruption of our minds through the interaction with art. Every year during summer, he invites about 60 artists to a group exhibition in temporary, changing places, where the collective of visitors gives away the endowed AABER AWARDs.

After Maximilian worked in several creative agencies, he left Germany in 2012 to co-found Moby Digg in Buenos Aires, Argentina. At Moby Digg he works mainly as a visual designer for companies such as Siemens, Microsoft or Sony BMG.

For the topic of bravery, Max will talk about why it can be great to get shot, why being naive is key, and the relationships of heavy defeats and nice stories.