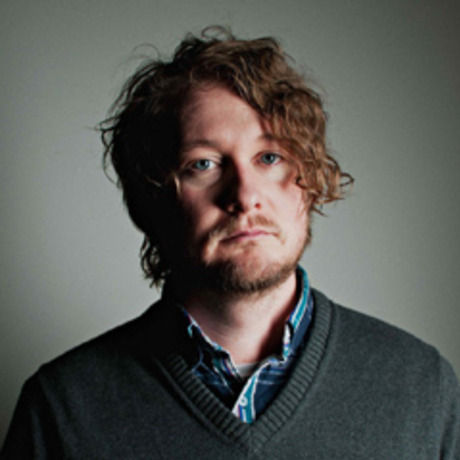 Canadian sound artist Mark Templeton utilizes acoustic instruments, found sounds and sampled material to construct textured, collage-like electronic compositions. Since the release of his critically acclaimed “Standing on a Hummingbird” in 2007, his sound has been called “pastoral,” but also “painterly” in an attempt to describe how his sources are crumbled and reconstructed into new forms; a process further developed and realized on subsequent releases for Anticipate Recordings, Staalplaat, Sweat Lodge Guru and Under the Spire Recordings. Templeton’s works have been commissioned by organizations of contemporary dance, film and audiovisual disciplines. His ongoing collaborations with filmmakers aAron Munson and Kyle Armstrong and sound artists Nicola Ratti and Ezekiel Honig have produced numerous works on various formats. “Resophonic City” (with Nicola Ratti) and “EXTENSIONS” (with Kyle Armstrong) will be released on LP vinyl and a double release of LP vinyl and Blu-ray Disc in 2013. Templeton has performed at international festivals and alternative spaces such as MUTEK Festival (Montreal), Unsound Festival (Krakow), Eat This Festival (Utrecht), Galapagos (New York), Send + Receive Festival (Winnipeg), Half Die Festival (Rome), Café OTO (London) and Suoni Per Il Popolo Festival (Montreal).