Dana Altman Mystery: The Basis of My Insanity 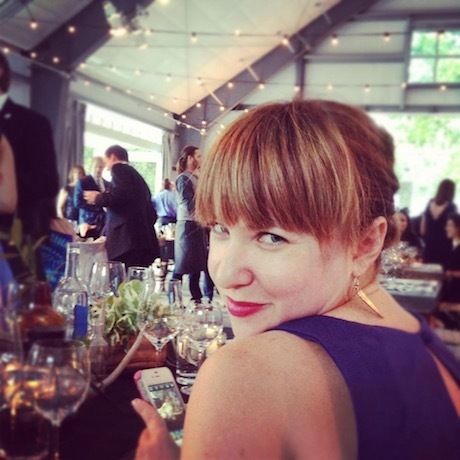 Marissa Gluck is a digital strategist and researcher who has spanned the agency and publisher worlds, mostly recently as head of research for Maker Studios, working with both large and small companies on their influencer and social strategies.

Marissa is also one of the principals at design east of La Brea (de LaB), an NEA-funded arts non-profit seeking to increase civic engagement through the lens of design. She writes about architecture, design, and urbanism for The New York Times, the Los Angeles Times, Los Angeles Magazine, and The Atlantic, among others.

She became interested in Los Angeles architecture as she was completing her master’s thesis for The London School of Economics and USC. Thus began a love affair with LA’s buildings, sushi, and sun, and a desire to help build an organization that addresses LA’s most vexing urban challenges.