What does a game designer do?

Marc Wilhelm talks about his relationship with games

A game designer is not the artist or the coder, so what do they do? Marc Wilhelm talks about his role in the game design process and how he got to where he is today in his career. His early influences included Escher, the Apple II and rocket scientists. His journey took him to art school, a biker bar and finally, Electronic Arts. Nowadays he makes indie games, teaches and brings the gaming community together around the world. 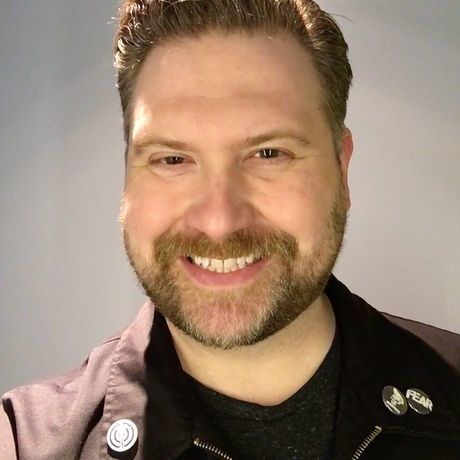 Marc’s roles in video-games and game academia have included 3D game artist, level designer, feature producer, creative director, manager of game design and assistant professor. He is the founder of the non-profit ‘Colorado independent Game Developers Association’ (CiGDA) group which has grown to over 1500 members in his home state of Colorado.