Mac Premo discusses the relationship between his art and commercial practices, and how they enhance each other. 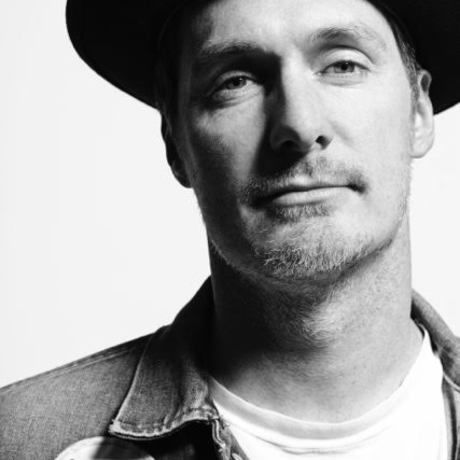 Mac Premo is a visual artist and commercial director who graduated from the Rhode Island School of Design in 1995. He has won 8 New York Emmy® Awards for his video and animation work, including awards for best commercial, photography, set design and best public service announcement.

Mac’s art has exhibited in numerous galleries and museums including PS1 MOMA in Queens and The Ringling Museum in Sarasota, Florida. He has initiated and participated in several public art projects in Belfast, Northern Ireland. Mac wrote, performed and set designed a one-man play, The Luckiest Arab in Belfast which was shown in Brooklyn and in Belfast. He and his team are currently working with Sanford Shapes on making skateboard decks out of upcycled materials. Mac’s fine art is represented by Pavel Zoubok Gallery in New York City and he is a NYFA fellow.

Think about not what you can do, but what can be done. — Mac Premo

When an idea comes across my desk, I ask: could this be awesome? That's the new criteria. — Mac Premo

Hosted by Theatre for a New Audience at Polonsky Shakespeare Center