Lucien Zayan speaks about The Invisible Dog’s history and its transformation. 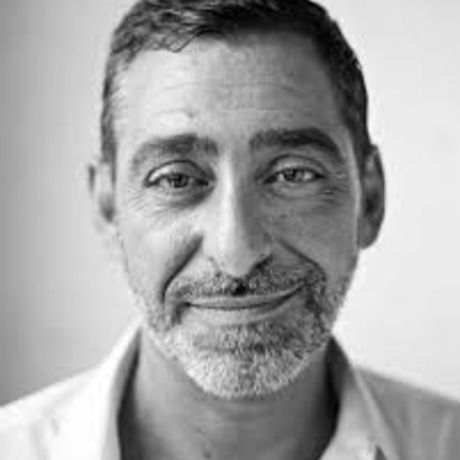 Lucien Zayan is the Founder/Director and Chief Curator of The Invisible Dog Art Center in Brooklyn.

He began his career in cultural management and curatorial practice in the fields of visual arts and performance working with some of the most important venues and festivals in Europe. Highlights of his previous engagements include positions of the General Manager and Co-director of Festival de Marseille in Marseille, France; Director of Corporate Partnerships at Vivendi Universal and Director of Public Relations at the Odeon Theater, both in Paris, France.

In 2008, upon visiting Brooklyn, he fell in love with 51 Bergen Street, and in 2009, the Invisible Dog Art Center opened to the public. Zayan has harnessed his skills as producer and administrator to develop a building that is a dynamic space whose heart is the artists it supports, creating a home to 35 artists-in-residence, a private event space, and a ground-floor exhibition and performance venue. Zayan has been an instrumental force in developing programs in all disciplines at the Invisible Dog, presents work of artists from Brooklyn and around the world. Over the past 5 years, Zayan has forged successful partnerships with the New York Live Arts, Performance Space 122, The Joyce Theater, French Institute / Alliance Francaise, and other organizations, allowing the Invisible Dog to reach a larger audience and support a larger population of artists.

Zayan envisions the Invisible Dog as not just a place to see art: it’s a place for people to meet and for communities to grow. He is committed to ongoing partnerships with local schools and community groups, ensuring that the Invisible Dog is a highly visible place that the residents of Boerum Hill – and Brooklyn at large – can call their own.

New York City is a very generous city. Everything you give to NYC you will get it back immediately. — Lucien Zayan