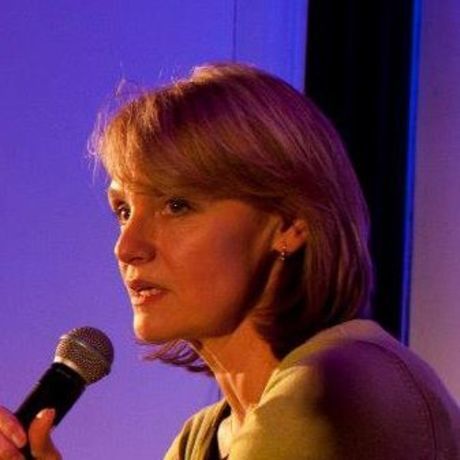 Lucia Štasselová is an independent member of the local council in Ružinov (city part) and also a member of the city council of the capital Bratislava where she is also a chair of the social committee. She contributes on the formation of a long-term city strategy on work with the homeless.

She is a co-author of A Plea for Humanity, asking the Slovak Government to act in the terms of helping to ease the burden of countries most exposed to refugee wave and to alleviate the suffering of refugees.

She was a co-founder and long-time CEO of the Children of Slovakia Foundation, co-founder of the Children’s Hour project. She was a member and Chair of the Executive Board of The Donors Forum, and worked for Radio & Television Slovakia (RTVS) as a manager for non-profit projects. She is a member of the Presidency of the Slovak Centre for fundraising. As a consultant she has helped many NGOs in developing their fundraising policy. She currently works as director of Pomocdruhemu Foundation, which aims to help families with the children with cerebral palsy.