Claire Drennan Sustainability in a series of continuous loops 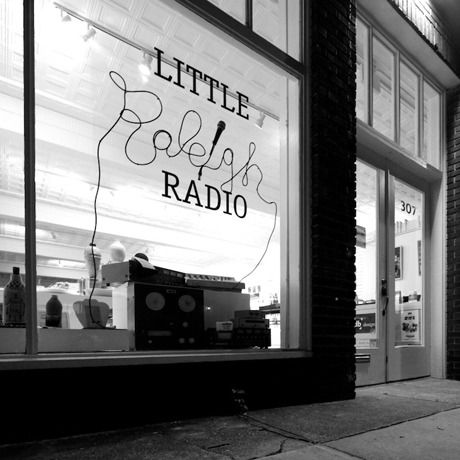 A North Carolina native, Kelly Reid has called Raleigh home for the last 12 years and will openly confess she has a crush on Downtown. She balances time between her job in marketing communications at Lenovo and her boot-strapped role with the non-profit, Little Raleigh Radio. As the co-founder of Little Raleigh Radio, Reid is working to bring the beauty of radio to the hands of community members in Raleigh. To do this, Little Raleigh Radio is launching both an internet station and a traditional FM station through a gateway on to the airwaves called Low Power FM radio. Her time as music director at WKNC, where she started events like Local Beer Local Band night, and time at WUNC with Frank Statio producing “State of Things,” has prepped her for the demands of building a radio station. To keep her balance she devotes time to training at Crossfit Invoke, biking, and exploring the many beer bars Downtown has to offer. Reid finished school at North Carolina State University with a degree in chemistry and creative writing.

For the longest period of time — I think it was a good year and a half — we were struggling. We got caught up in what I call the infinite to-do list: cross one out, add five. — Kelly Reid

If anybody ever says to you, 'You guys should do a kickstarter!' you need to stop, put your hands on their shoulders and say, 'have you ever done a kickstarter?' because it is the most consuming undertaking ever. — Kelly Reid

As humans, what we do is we create and we consume; so we create things and we take things away. — Kelly Reid