I Love You, Yellow Blue Vase & Other Lessons from Language 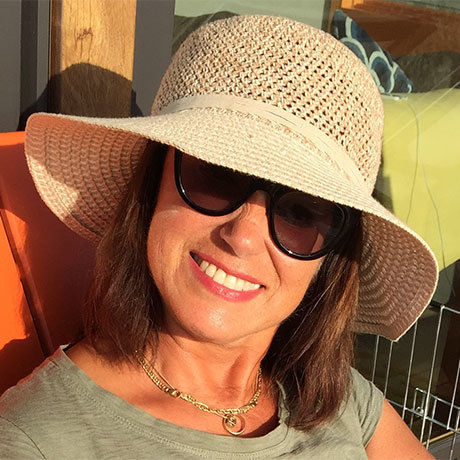 Lena M. Lencek, Professor of Russian and Humanities, was born in Italy, and received her advanced degrees in Slavic Languages and Literatures at Barnard College and Harvard University, and studied at the University of Zagreb (Croatia) and Leningrad State University (USSR/Russia). She is an award-winning translator of belles lettres from the Russian, Slovene, and Bulgarian; and the author or co-author of more than 12 books, including the New York Times Notable Book, The Beach: The History of Paradise on Earth (Viking/Penguin), Frozen Music: A History of Portland Architecture (Oregon Historical Society Press), Off the Wall: Wonderful Wall Coverings of the Twentieth Century (Chronicle Books in Association with the Cooper-Hewitt Museum, Smithsonian Institution), Fabulous Fabrics (Chronicle Books), Pilgrimage: The Spirit of Place (Chronicle Books), How to Write Like Chekhov and other titles which, in total, have sold almost 2 million copies, and have spurred several international radio and TV documentaries. She has taught at Harvard and Columbia Universities before joining the faculty at Reed College, where she has taught Russian language and literature, Humanities, and in the MALS program. In addition to her academic career, Lencek has freelanced in radio (Canadian Public Broadcasting, National Public Radio) and has lectured internationally on topics addressed in her various books. She devotes her time away from teaching and research to painting, and has had several one-woman exhibits since 1984. She is currently at work on two cherished projects: translating, from Russian to English, a magisterial unknow masterpiece, Pavel Muratov’s Images of Italy (1911-1924), and from Slovene, the letters of Slovene expressionist poet Joža Lovrenčič, to his daughter Nina, written between 1945 and his death in 1953 during the wrenching years of political repression and persecution.