Candid Look at the Mysteries in Investigative Reporting

Thank you to our global sponsors: Mailchimp, Shutterstock, Wix 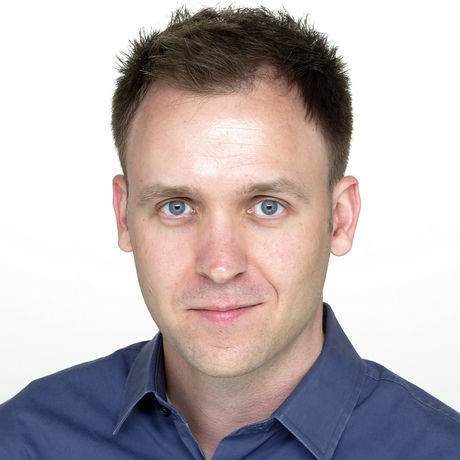 Lawrence Mower is an investigative reporter with The Palm Beach Post, where his stories have revealed disturbing patterns in police shootings, uncovered illegal lottery winning schemes and exposed questionable cops and drug treatment providers. He joined The Post in 2013 after working at the Las Vegas Review-Journal, where his yearlong investigation into police shootings led to a Department of Justice investigation and widespread reforms. He is a 2006 graduate of the University of Nevada, Las Vegas.

His favorite quote on mystery: “So much is hidden. I get up in the morning and I ask the question: ‘What are the bastards hiding?’ Not as a cynical reporter, but as a realistic reporter. People are always hiding things.” - Bob Woodward