Emily Mack The White River: Past, Present and Future. 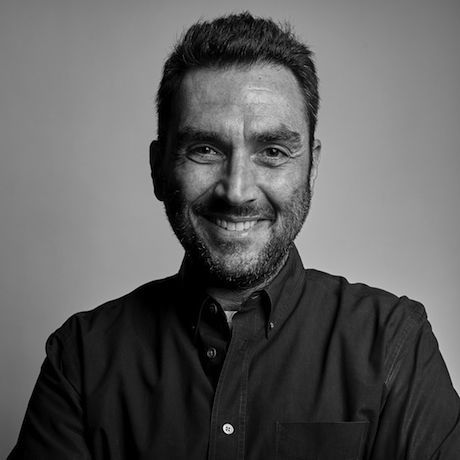 Lawrence Azerrad is a Grammy award-winning, Los Angeles-based graphic designer & creative director. He founded LADdesign Inc., a graphic design studio specializing in developing brand identities for music, culture, and arts organizations, creating visual experiences that spark emotion, educate, and remind us of what it means to be human.

LADdesign also generates and collaborates on initiatives focused on Designing the Future of Music™… which explains why he also was a producer and creative director of The Voyager Golden Record 40th Anniversary Edition. If you’re not familiar with this record, look it up! The record embodies a sense of possibility and hope. And it’s as relevant now as it was in 1977 (perhaps even more so). The Voyager Interstellar Record is a reminder of what we can achieve when we are at our best—and that our future really is up to all of us.

Lawrence has spoken on design and inspiration at TEDxUCLA, Amazon Conflux, AIGA, and at colleges and museums nation-wide.

Prior to opening LADdesign, Lawrence was an art director at Warner Bros Records, creating packaging and artwork for artists such as Miles Davis and The Red Hot Chili Peppers. He has taught Graphic Design at Art Center College of Design, and he currently serves as an Advisory Board Member for the Los Angeles chapter of the AIGA.

Lawrence lives with his wife Julie Muncy and his terrier Dig the Dog, unequivocally the most adorable dog in Downtown Los Angeles.