How to Print and Asseble a PDF Pattern

A director and a composer share their experience of creating differently thanks to new technologies and preserving their artistic integrity while taking care personally of every step of the film making: from the idea to the distribution. “The one who is making money today is the one who distributes not the one who creates” Today it can change and it has to change. 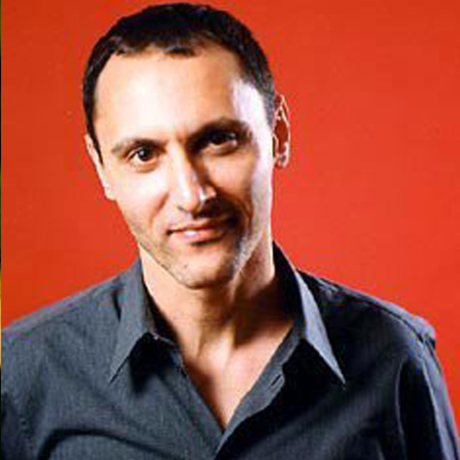 Mirwais Ahmadzaï, more commonly known as Mirwais, (born 1960) is a Paris based record producer and songwriter. He was born in Switzerland to an Afghan father and an Italian mother. He is a leader in the French style of progressive electronic dance music and progressive electronica. A former member of the defunct 1980s group Taxi Girl, he was re-discovered by Madonna in the late 1990s, when he submitted a demo to her then record label, Maverick Records.[1]

Lætitia Masson is a French film director and screenwriter. She has directed ten films since 1991. Her film À Vendre was screened in the Un Certain Regard section at the 1998 Cannes Film Festival.[1]