The Two Wolves: Which One Will You Feed ?!

Kevin Carroll talks about the choices to make #humanityFTW

You have a choice in life to feed the wolf of fear or not, Kevin Carroll presents the reasons to pick the positive path instead. 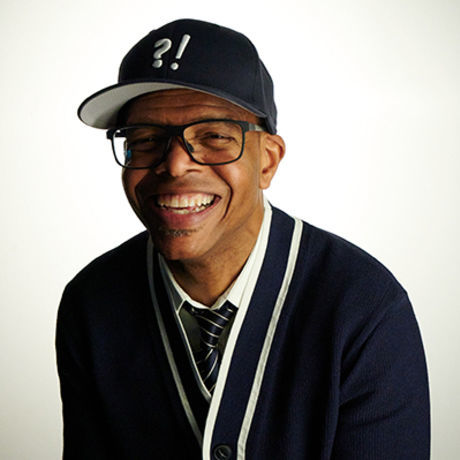 Raised by his grandparents in the greater Philadelphia area, Kevin Carroll spent endless hours at the neighbourhood playground where he found his “calling” – a red rubber ball. His subsequent pursuit of sport and play (aka his “red rubber ball”) plus his love of learning has led Kevin to becoming an author, a speaker and a social change agent.

Kevin is an author of four highly successful books published by ESPN, Disney Press, McGraw-Hill and A Kids Book About. He has helped turn creative ideas into reality for organizations such as Nike, Starbucks, adidas, Walt Disney, Target, Proctor & Gamble, Columbia Sportswear, Mattel, the National Basketball Association and many others.

Kevin has dedicated his life to advancing education, sports and play as a vehicle for social change and success. He was honored to address the United Nations as part of the UN Year of Sports for Development and Peace in 2005 and is an ongoing advisor and active supporter for many global social innovation organizations. Kevin was named by SUCCESS magazine as one of 19 “SEERS – changing the world!”