From Idaho to Haiti to Yo Gabba Gabba. Justin Lyon talks about the journey that brought him to be involved with the ground-breaking children’s television show, Yo Gabba Gabba! 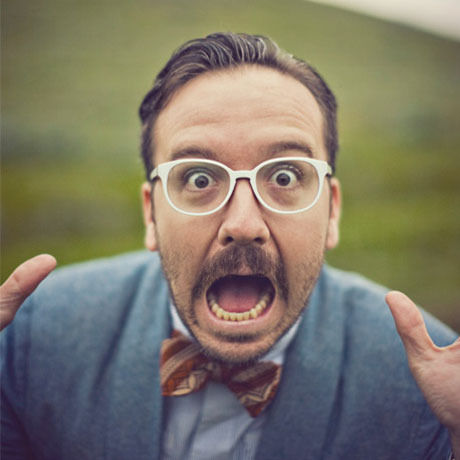 Justin Lyon is an entrepreneur who spends most of his time as a film/TV producer and a photographer. When he’s not working on a film, or taking pictures, Lyon serves as a producer on the critically acclaimed, and award winning, zany kids’ show Yo Gabba Gabba!, where he is also in charge of the show’s music and talent curation. He’s also busy building the game changing event in the photo world being called Field Trip, leading the online commerce of the quickly growing brand LuLaRoe, and being at the helm of his own party of five. Yes, that’s right, he’s married and has 3 incredible kids. He currently resides in Orange County, and still calls Idaho home.

It's about the people you know, the community you build around you, and the relationships you keep close. That's what matters in life. — Justin Lyon

It's interesting what two years being in a different world, literally, can do for your perspective. — Justin Lyon

I didn't think that I was cool or fun or interesting. I was just this dorky little kid from Idaho that played girl sports. — Justin Lyon