part of a series on Reality 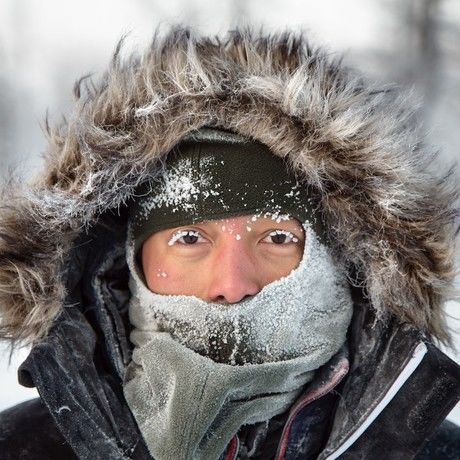 International photographer Justin Jin has shot epic projects, captured front-page stories and won international prizes during his 20 year documentary career that has spanned China, Russia and Europe. During his presentation at Creative Mornings, Justin will show how he uses his lens to distill complex stories and the chaos of real life into images that are at once powerful, personal — and real.

Born in Hong Kong in 1974, educated in Britain (B.A., M.A. Cambridge, in philosophy and political science), Justin is now based in Brussels. He speaks English, Chinese, Russian, Dutch, and some French.

He started his career as a Reuters correspondent and now forges his own path, telling personal stories about events of international concern.

His epic reporting in the Arctic was widely published in Time, Geo, and other magazines, winning him a place at the Magnum Emergency Fund award and Pictures of the Year International (POYi). His recent work ongoing on Chinese urbanisation captured the front page of the New York Times and is being shown around the world. For more of his work, see www.justinjin.com

The real world is Justin’s theatre, real people his models, and real life his stories. As a passionate journalist and an artist with a keen eye, Justin is constantly challenged to define reality. His takes this challenge further when he helps companies visualise their brand messages using authentic stories.

During his presentation at Creative Mornings, Justin will present key moments in his work to highlight the struggle to create striking work while remaining faithful to situations and people.

And this edition marks our 2nd anniversary!