Listen to your Bones

Robert Chaplin Teaser: On the benefits of caffeine

Julianne Gold Brunson asks the question: Are you deafened by sound?

On Friday, December 16th at Warehouse 242, Charlotte actress and psychologist Julianne Gold Brunson shared her personal and professional journey – from being born deaf; to performing on Broadway, throughout Europe, and in Emmy-award winning television; into the loud, heart-pounding discos and dark, perspective-shifting wilderness; and into a rewarding career serving Deaf, Hard-of-Hearing, Deaf-Blind, and Late-Deafened populations. Through her riveting stories, we learn how our obsession with sound cuts us off from a world of insight and beauty. Above all else, she reminds us that, as creative beings, each and every one of us has the ability to hear deeper than we ever imagined possible. 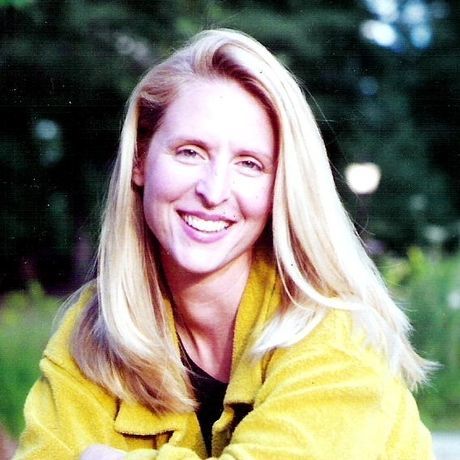 Julianne originated the role of “Lydia” in the Tony award winning Broadway production of Children of a Lesser God which began at the Mark Taper Forum in Los Angeles. She later reprised her role in London, England, and at the Spoleto Festival in Spoleto, Italy. She performed the role of “Sarah” in Charlotte at Spirit Square in 1985 with the ACE theatre company along with local actors Angus McLaughlin and Graham Smith. During her acting career she also guest starred in a number of television productions such as Fame, TJ Hooker, and the Emmy award winning production of It’s a Good Sign.

Since October 2010, Julianne has provided therapy services through RHA’s Behavioral Health Services program for Deaf, Hard-of-Hearing, Deaf-Blind, and Late-Deafened populations to consumers in all counties of NC. Prior to this, she spent 5 years as the clinical director of Journey to Wellness, a mental health and consultation/ advocacy agency for Deaf, Hard-of-Hearing, Deaf-Blind, and Late-Deafened consumers in nine counties surrounding the Charlotte, NC area. Julianne is a licensed clinical psychologist and received her doctorate from the University of North Carolina at Greensboro (UNCG). She completed her clinical psychology pre-doctoral internship at the University of Rochester Medical Center (URMC) at Strong Hospital in Rochester, New York where she won the coveted Pre-doctoral Award for Excellence in the Psychology Training Program at URMC. Upon completing this internship, she was a staff therapist at the internationally recognized Deaf Wellness Center (DWC), a psychology clinic for deaf individuals in Rochester, New York with Dr. Robert Pollard, Ph.D. and Amanda O’Hearn, Ph.D. At the DWC, she provided clinical services to deaf and deaf/blind patients, assisted in psychological research projects, and co-starred in two Dialectical Behavioral Therapy (DBT) skills training films produced by DWC and Marsha Linehan and the DWC-CDC’s health-education films project.